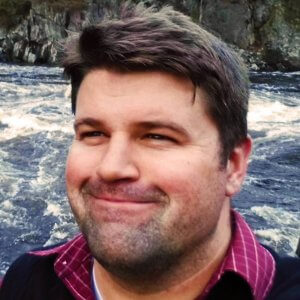 DAN NUCKOLS has been cartooning ever since he was five years old. From drawing caricatures to being published in Washington Post, his caricatures and cartoons have reached the lives of many. Dan holds a BA in Biblical Studies and a minor in Graphic Design from the University of Northwestern-St. Paul. He is currently producing and directing films through www.NicolFilms.com. His last film, Oh Aching Soul, is endorsed by the Benham Brothers, Eric Ludy, Stephen Kendrick, and others. It has picked up two awards and has been nominated a number of times at various film festivals around the country. A homeschool graduate himself, Dan created a 16 lesson series on cartooning that he offers at cartooning camps.  If you have a student who loves to doodle, these camps are a great opportunity for your son or daughter to hone those skills and use them for the glory of God!”