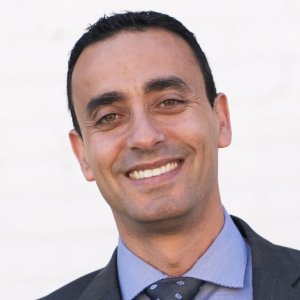 EMEAL ZWAYNE (E.Z.) is the President of Living Waters, as well as the official spokesman for the National Bible Bee organization. In addition, E.Z. is a cohost of the National Bible Bee Gameshow. E.Z. is also the Executive Producer of the Way of the Master television program and all Living Waters films. E.Z. is a dynamic communicator and often speaks at conferences and churches nationally and around the world. He has also served as an associate pastor for several years. “E.Z.” and his wife Rachel have been married for 22 years and live in California with their five homeschooled children.