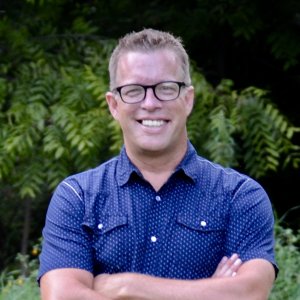 There’s a lot of talk about Christian worldview. In fact, never before have Christian teens received so much training in developing a proper worldview. But something seems dreadfully wrong because the truth is … there just doesn’t seem to be much difference between “our teens” and “their teens.” To be honest there sometimes isn’t much different between “our adults” and “their adults.” That’s about to change. Join funny guy, Todd Wilson, as he talks about a very REAL, Real Christian Worldview. Now don’t think for one minute that Todd is going to give you a list of do’s and don’ts, because he won’t; but he will challenge you right where you live. Together, we just might change the world.